INSURANCE FOR ALL THINGS ENTERTAINMENT 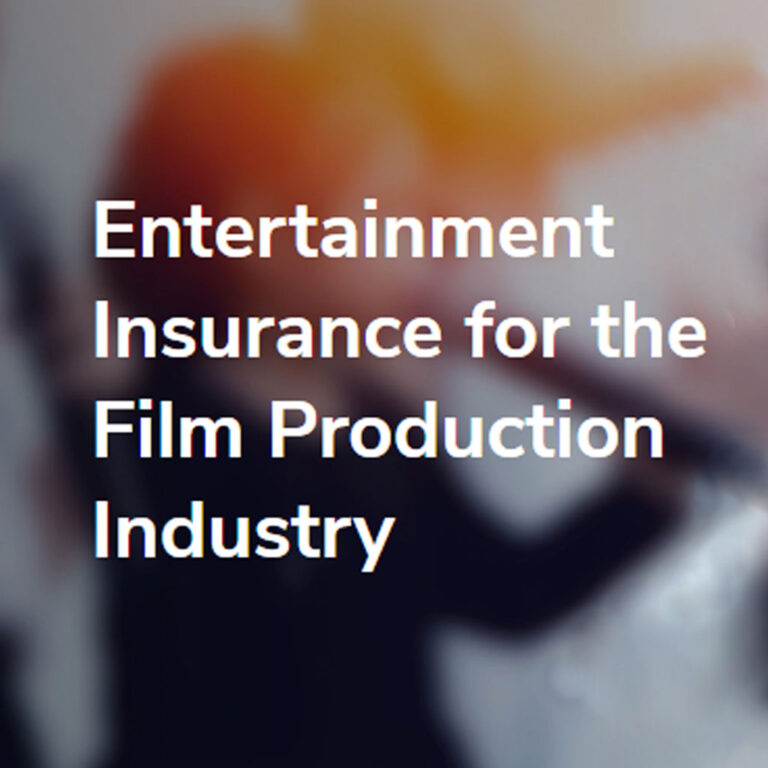 Marquee is a first-choice entertainment insurance broker that offers professionals and companies within the industry a wide selection of different coverage options. Working in the entertainment industry can be difficult and sometimes overwhelming – we understand. That is why Marquee wants to help take the weight off your shoulders so that insurance is something you don’t have to worry about.

Marquee is confident that they can help find you coverage which checks every box. Here is a list of the different insurance products that is offered: If none of the options listed is what you are looking for, contact a representative from Marquee today and see how they  can help you insure your upcoming project.

Get a Free Online Quote

Stephanie Herrera heads the Marquee Insurance leg of McCam, bringing her passion and experience from the entertainment industry. Stephanie’s work in the arts has led to nominations for a Latin American Achievement Award and a Canadian Comedy Award. She is a multi-awarding winning actor, writer, and artistic director and has performed in a plethora of TV, film, theatre, and as a voice talent. She was the host and community producer on several Rogers TV shows, is a published author, is the founder of Durham Improv, and has sat on several film festival judging panels and acted as the Director of Industry Operations for a number of them. She speaks regularly at film schools and on panels and specializes in the not-for-profit sector.